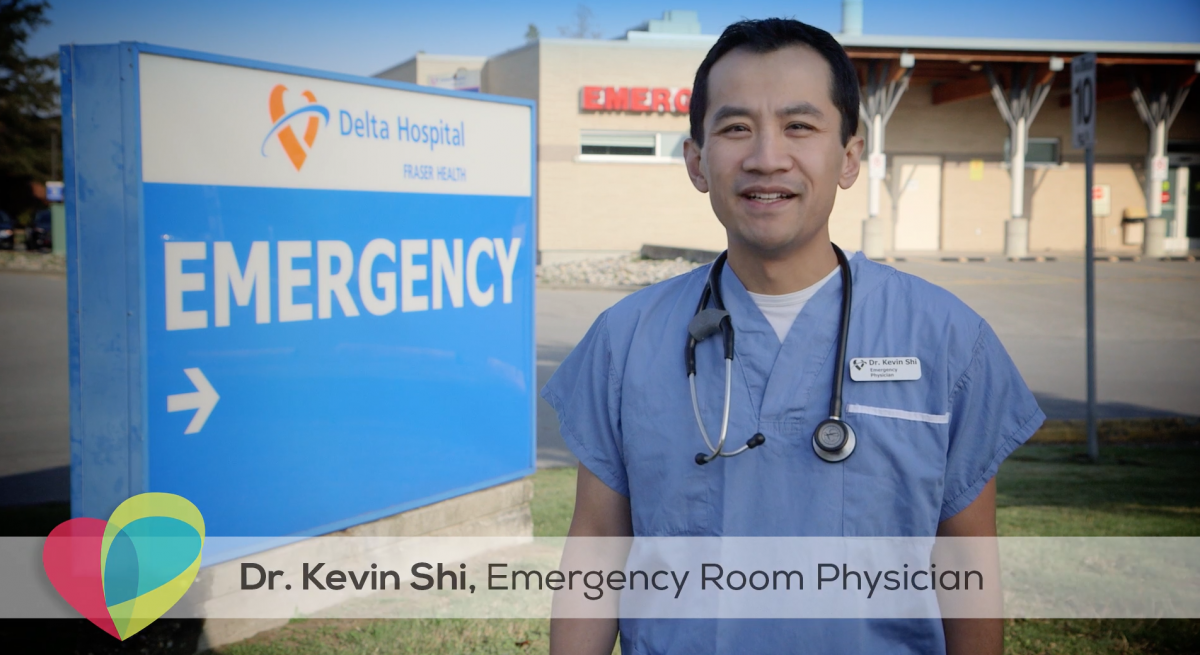 There are many Century people who have volunteered their time at Delta Hospital events such as the Moonlight Gala and the Century Group Delta Health Classic golf tournament. This award is a recognition and example of the tremendous support that Century and our people give to the communities in which we live and do business.

We are extremely grateful to have received such an enormous form of recognition from them beyond the award, and it is clear that the hospital and foundation have gone above and beyond to make this video come to life.  We would also like to extend a word of thanks to our staff who are the backbone of the work that we do in the community.